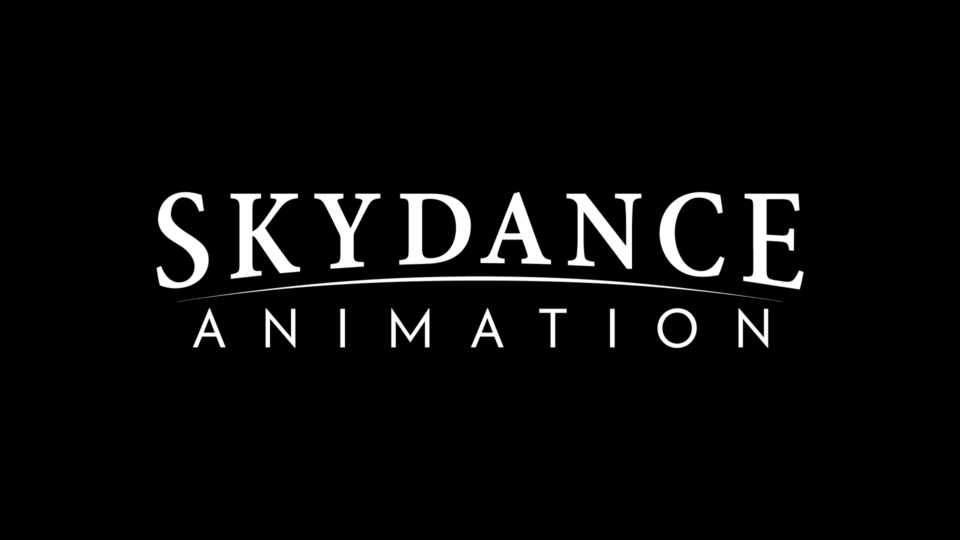 Fans of John Lasseter are full of questions about the release of his full-length animated feature Spellbound. The film will be the second release from Skydance Animation, the animated movie division of Skydance Media, following the release of Luck earlier this year.

For movie lovers who are new to the genre, John Lasseter earned his credentials as an industry leader at Pixar, which he left in 2006 to become the chief animation officer for Walt Disney. During this period in his career, Lasseter racked up a series of critical and commercial hits, including A Bug’s Life, Cars, Cars 2, Toy Story, and Toy Story 2. He led the studio as a producer or executive producer of over 100 animated features during his Pixar and Disney days, including Beauty and the Beast, Cars 3, Finding Dory, Finding Nemo,  Frozen, The Incredibles, Ratatouille, Up, and WALL-E.

In 2019, Skydance recognized Lasseter’s formidable executive and storytelling skills with an appointment to serve as Head of Animation. Skydance distributes Lasseter’s films through Apple TV+.

Let’s start with an answer to the question Lasseter fans are dying to know.

When will we get to see Spellbound?

Production of the long-awaited Skydance feature was delayed by the pandemic. And Apple TV+ took over the release of the film from Paramount in late 2020. Casting of Rachel Zegler as the lead character didn’t happen until April 2022, and Nicole Kidman, Jennifer Lewis, Nathan Lane, John Lithgow, Javier Bardem, Jordan Fisher, and André Robin De Shields weren’t brought on board to voice their roles until a few months later. The bottom line: Spellbound will be coming out in 2023.

Here’s what we know.

The official line from Skydance Media is that “Spellbound tells the story of Elian, a teenager who comes of age using her magical powers to defend her family when the opposing forces of light and darkness threaten to divide her kingdom.”

What can we watch while we wait for Spellbound?

Catch Skydance’s October 2021 release Blush on Apple TV+. This charming short film follows the adventures of a horticulturist turned astronaut who crashes onto a desolate, tiny planet. He discovers that the universe can deliver unexpected power to survive.

Or take another look at Luck, Lasseter’s feature film that came out in August 2022. Eva Noblezada, Jane Fonda, Simon Pegg, Whoopi Goldberg, Flula Borg, Lil Rel Howery, John Ratzenberger, and Colin O’Donoghue give voice to the story of Sam Greenfield, the unluckiest person in the Land of Luck, who works with an anthropomorphic cat named Bob to turn her luck around.

What else is in the works for John Lasseter and Skydance Animation?

2023 looks to be a busy year with several additional releases from Skydance Animation.

Based on the beloved children’s book by Tony DeTerlizzi, The Search for WondLa tells the story of Eva Nine, a 12-year-old girl who has never seen another human being in her entire life. Raised in an underground sanctuary by a robot identified as “Muthr” (Multi-Utility Task Help Robot zero-six), Eva only knows about the aboveground world from holograms and a tiny piece of cardboard with fragments of two words, “Wond” and “La.”

When Eva Nine’s underground home is attacked by a humongous monster named Besteel, Eva Nine and Muthr are forced to flee. This Apple TV+ series chronicles their adventures in a strange, aboveground world in search of a new sanctuary.

Sites where you may watch movies for free online