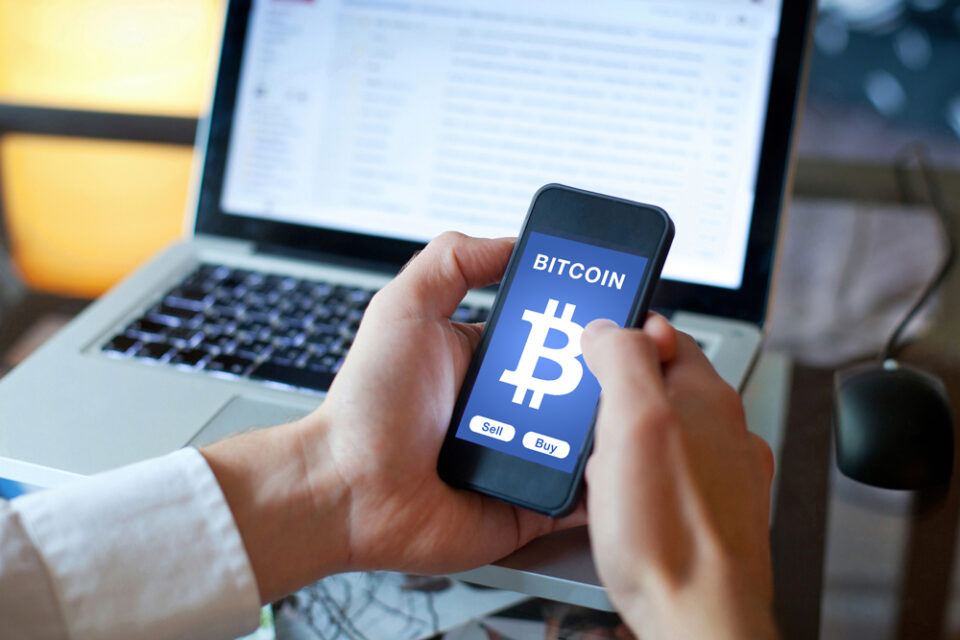 Digital currencies like Bitcoin were created in 2009 as an inexpensive means of making online purchases and transactions. There are millions of bitcoin users around the world even though bitcoins are unregulated and unrelated to central banks. Bitcoins are on their way to being integrated into the mainstream as more merchants begin accepting them, from travel sites to sports teams. If you have not heard about Bitcoin, perhaps you should.

Standalone Bitcoin wallets are nothing more than socks of cash under your mattress with a password.

Since September 2013, Peter Dubois has been an enthusiast and a spectator of Bitcoin.

Attacks on Bitcoin are on the rise

Hackers who overran three major bitcoin exchanges in early February by sending phantom transactions halted withdrawals of bitcoins from Mt. Gox, the largest of them. The success of the phishing scam was 100 bitcoins stolen from one user. If you consider that today, one bitcoin is equivalent to $625.89 US dollars, 100 bitcoins may not seem like much.

Whether you’re a spectator or a user of Bitcoins, or even if you’re considering it, they represent digital currency, and their security needs to be respected.

Founder and CEO of BitGo, Inc., Will O’Brien, believes Bitcoin will revolutionize the world faster than we can imagine. He claims that his platform makes Bitcoin a safer and more convenient investment. They have developed a multi-signature, multi-user wallet that is unlike Dubois’ standalone wallet. A number of corporate treasury policies are integrated into this system, such as spending limits that must be approved by multiple people.

According to O’Brien, multi-sig helps to prevent hacks by distributing keys across multiple systems and institutions. With a single key, attackers only need to steal one piece of information.

Furthermore, BitGo holds only one of a user’s three keys and acts as a co-signer, never getting access to the user’s Bitcoins, according to O’Brien. This differs from many other popular exchanges and wallets that pool their users’ funds. In addition, BitGo will not lose bitcoins in the event of an attack, says O’Brien. If BitGo is unavailable, “then a backup key is used to move the bitcoins to a new wallet without having to log into BitGo.”

Bitcoin is an attractive alternative to credit cards and cash for many users because of its low transaction fees, ease of use, anonymity, and potential appreciation. Further, the number of users is expected to increase as more merchants accept bitcoin as a payment method, such as Overstock.com and 1-800-Flowers.

Although there are many benefits to using currency online, risks are also there. Whether you are vulnerable to a denial-of-service attack, phishing, or some other type of cyber-attack, you need to protect your currency. To protect your Bitcoin wallet, you need more than just a firewall or a password. You must use multiple layers of security.

Epoxy Coating For Decks And Floors

Ideas to Obtaining a Guaranteed Loan For Private Financing

Invest in Stock Market to Raise Your Living Standard

Finding The Best Way For You To Take CBD To Treat Your...