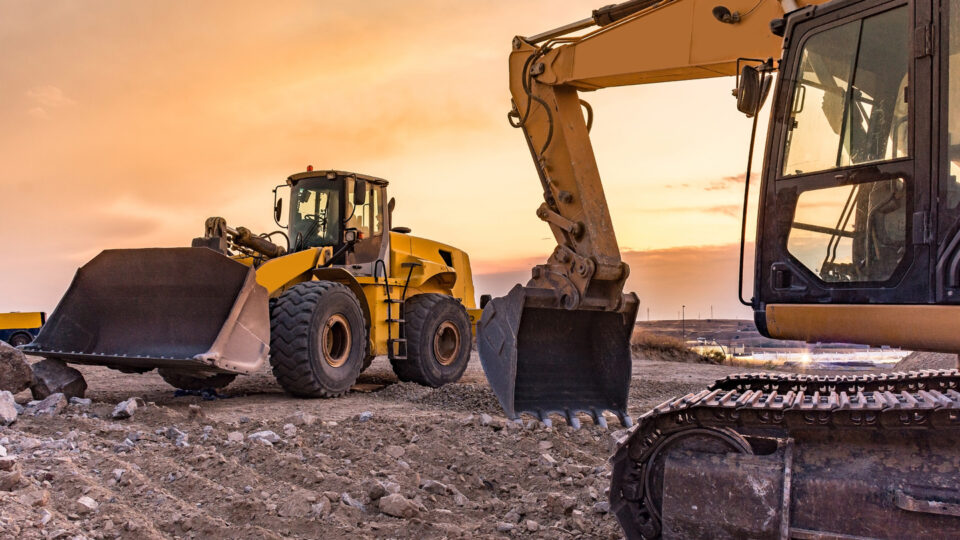 The role of the excavator and the hydraulic attachments that come with them enable construction and infrastructure project managers to manage a variety of tasks. The rapid advancement of hydraulic and electric mechanism technology was showcased at the 2020 Construction Expo held in Las Vegas in March 2020 and to say the least ‘rapid advancement’ is an understatement. Exhibitors such as Komatsu, Kubota, Caterpillar, Kobelco, Bobcat and others were focused on these features that were specifically designed to enhance productivity by better capabilities, quicker turnaround of attachment changes, enhanced comfort, augmented safety features and better control just to mention a few. Project managers are constantly on the look-out for cost cutting measures with regards to crushing, grinding, trenching, drilling and demolishing and the expo gave them exactly what they were looking for. The increased options that were presented by the exhibitors proved that all of the above mentioned tasks could be accomplished effectively and efficiently using a single excavator hire rental, an operator and a a series of attachments that could be custom designed upon request.

Engcon, the Swedish manufacturer of heavy machines based in North Haven, Connecticut, announced that their ‘tiltrotator’ patented technology for excavator attachments alone managed to attract close to 10,000 visitors. The technology is basically a singular component that is akin to a flexible wrist that connects the arm of the excavator to the attached extended component. The flexibility allows excavators to rotate buckets and other assorted attachments a full 360 degrees and allows these attachments to be tilted up to 45 degrees. This gives the operator ‘sufficient rope’ to work the machine without having to reposition the frame which saves time. Engcon also established their ‘compatibility’ factor by demonstrating the ‘tiltrotator’ on the excavators of other OEM booths.

Doosan, John Deere and Kobelco excavators were among the brands that the tiltrotator was tested on by attaching a variety of excavator extensions that allowed the audience to witness the technology live. The CEO of EngCon quoted that “many attendees of the expo were allowed to test the ‘tiltrotator’ themselves at the exhibit area, in fact, thousands of attendees were given the opportunity to demo the Engcon tiltrotator,”. The feedback according to Krister Blomgren was positive to the extent that the company has established the ‘tiltrotator’ as their ‘star product’. Based on what was witnessed, it would not be wrong to say that the tiltrotator is in fact transforming the world of digging, by morphing excavators. According to a senior EngCon engineer, the tiltrotator is able to accommodate a variety of extended attachments ranging from asphalt cutters, grapples, rippers, pallet forks and sweeping brooms.

Meanwhile other companies/ exhibitors such as McDonough, based in Georgia were showcasing HydrauliCircuit Technology or (HCT) which is a component that aims to provide the adequate hydraulic power that is required in order to operate attachments efficiently as excavator attachments keep growing, making more use of excavator hire machinery for small and large construction projects.

Are You Safe From A Cyberattack With Your Bitcoin Wallet?

How search engine optimisation is done

Working Your Way in to the Interior Designing Business

Do You Need to Hire an SEO Agency?