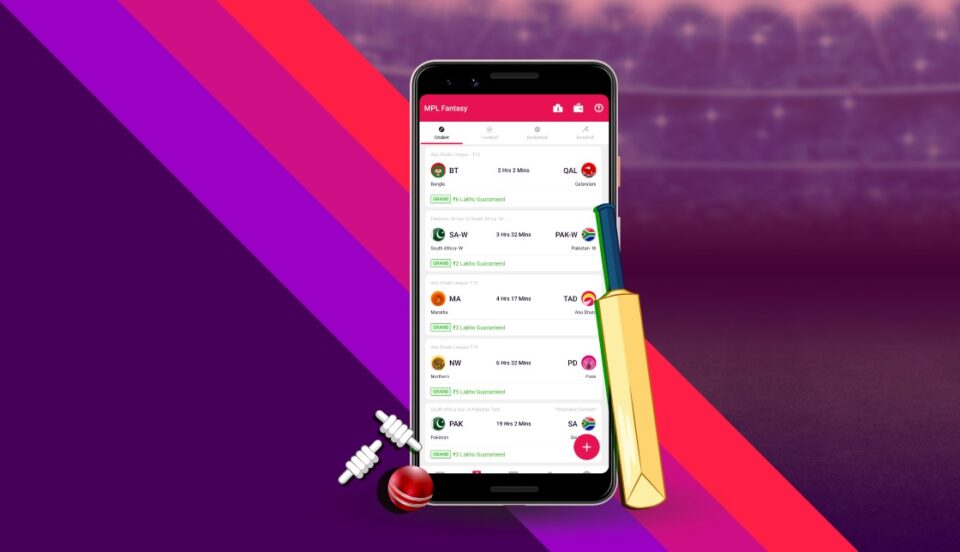 There are many different ways to develop a fantasy cricket app, but the most important factor is choosing the right platform. The two most popular platforms for developing mobile apps are iOS and Android.

If you want to develop for iOS, you’ll need to use Xcode, which is a development environment created by Apple. Android apps can be developed using either Java or Kotlin, but Kotlin is becoming increasingly popular because it’s more concise and easy to learn than Java.

Once you’ve decided which platform you want to develop for, you’ll need to choose a development framework. There are many different frameworks available for both iOS and Android, but some of the most popular ones are React Native, Flutter, and Ionic.

React Native is a cross-platform framework that allows you to write code once and deploy it to both iOS and Android devices. Flutter is another cross-platform framework created by Google that’s gaining popularity because it allows you to create high-quality apps with fast turnaround times. Ionic is a framework that’s primarily used for developing hybrid apps, which are apps that can be run on both mobile devices and web browsers.

No matter which platform or framework you choose, there are certain features that your app will need in order to be successful. These features include:

– User accounts: In order to play fantasy cricket, users will need to create an account within your app. This account should allow users to save their progress so they can pick up where they left off next time they play.

– Fantasy leagues: Once users have created their team, they should be able join or create a fantasy league with other users. These leagues can either be private (invite only) or public (open to anyone).

– Chat functionality: In order for users to interact with each other while playing fantasy cricket, your app will need some form of chat functionality built in. This could take the form of in-app messaging or even integration with third-party chat applications like WhatsApp or Facebook Messenger.

After you’ve chosen your platform and development framework, it’s time to start designing your app. The first step is to create a wireframe, which is a basic outline of what your app will look like and how it will function.

There are many different ways to create a wireframe, but one of the easiest is to use a tool like Adobe XD or Figma. These tools allow you to quickly create an interactive prototype of your app so you can get an idea of how it will look and feel before starting the development process.

Once you’re happy with your wireframe, it’s time to start designing the user interface (UI) of your app. This is the part of your app that users will see and interact with on their screen. When designing the UI, it’s important to keep in mind the overall aesthetic of your app as well as making sure that all the elements are easy to understand and use.

Some things you’ll need to consider when designing the UI include:

– The color scheme: What colors do you want to use for your app? Keep in mind that different colors can evoke different emotions in people, so choose wisely!

– The typography: What font(s) will you use for headings, body text, and buttons? Again, think about how these fonts will make people feel when using your app.

– The layout: How will you arrange all the different elements on each screen? Will everything be centered, or will some elements be offset? Will there be multiple columns or just one?

– The imagery: What kind of photos or illustrations will you use within your app? Will they be realistic or more abstract? Whimsical or serious?

Once you’ve designed the UI for your app, it’s time to start developing it! If you’re not a developer yourself, then you’ll need to hire someone who is experienced in coding for mobile apps.

The development process can vary depending on which platform and framework you’re using, but there are some general steps that all developers follow:

1) Set up the project structure: This involves creating folders for all the different files that make up your app (e.g., code files, images, etc.) and setting up any dependencies that are needed.

2) Write the code: This is where developers actually write the code that makes up your app according to the design specification.

3) Test the code: Once all the code has been written, it needs to be thoroughly tested on both real devices and emulators/simulators. This ensures that there are no bugs and that everything works as expected.

4) Deployment: Once testing has been completed successfully, your app can finally be deployed to either an App Store (iOS) or Google Play Store (Android). Now users can download and start using your Fantasy Cricket App!

After your app has been published, it’s time to start marketing it so people actually know that it exists! There are many different ways to market a mobile app, but some of the most effective methods include:

– Creating a website: A website is a great way to centralize all the information about your app in one place. Be sure to include screenshots, a video demo, and links to download your app from the App Store or Google Play Store.

– App store optimization (ASO): This is the process of optimizing your app’s listing in either the App Store or Google Play Store so that it appears higher in search results and is more likely to be downloaded by users. Some things you can do to optimize your listing include choosing keywords carefully, writing a compelling description, and creating attractive visuals.

If you love cricket and are looking for a way to make some extra money, then creating a fantasy cricket app is a great idea. With over 1 billion cricket fans worldwide, there is a huge potential market for your app. And with the right platform and marketing strategy, you can reach a global audience.

So what are you waiting for? If you have an idea for a fantasy cricket app, then follow the steps below to get started.

The Importance of Business Apps for Small Businesses